We are very pleased to have a couple of guest speakers, Mr. Tanweer Alam and Mr. Ahmed Sadeque, from the Cricket Club of Illinois (CCI) to talk about the game of Cricket – a tale of 22 yards. This special session will be held in CSL 369 at 3pm on Friday, April 21. 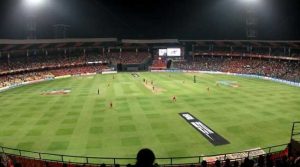 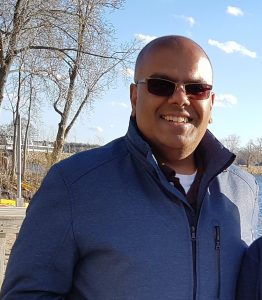 Bio: Tanweer Alam is the Lead Business Intelligence Analyst at the University of Illinois Foundation (UIF). He obtained his Bachelor’s degree from the University of Oklahoma and Master’s from the University of Illinois in Management Information Systems. Prior to working at UIF he has been involved in various research opportunities at the National Center for Supercomputing Applications (NCSA) and the Institute of Government and Public Affairs (IGPA).   He has been part of Cricket Club of Illinois (CCI) for several years and has been involved in promoting the game of Cricket in Urbana-Champaign; on campus as well as local schools and Park Districts. Tanweer continues to work on providing opportunities to those who are interested in learning about cricket and playing opportunities in the local community and regional clubs. 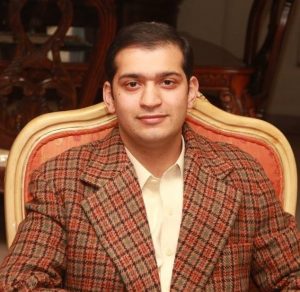 Bio: Ahmed Sadeque is a PhD student in Crop Sciences. His research focuses on unearthing the evolution of mechanism adopted by Palmer amaranth and waterhemp (weeds) for sex-determination. He joined UIUC in August 2010 and holds double MS in Bioinformatics and Molecular Biology.   Ahmed joined Cricket Club of Illinois (CCI) for in 2012 and since then he has actively contributed towards promoting the game of Cricket in the Urbana-Champaign community. He has been part of cricket coaching sessions both on and off campus. Alongside making new friendships, CCI has allowed him to immensely improve his cricketing skills. Over the years, CCI has hosted several competitive tournaments on campus and represented the University in different Midwest Cricket tournaments as well.